Nutritionist Rick Hay interviewed by Healthista on the diets you DON’T need in your life this – or any – year. 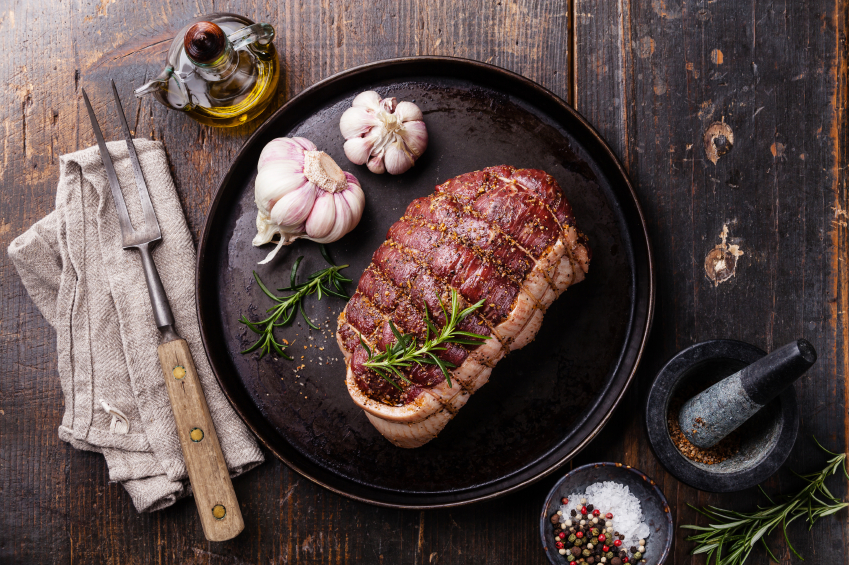 Atkins What is it? The Atkins diet came to the scene back in 1972 when Dr. Robert C. Atkins unveiled the first book release of his diet plan; a high-protein, high-fat diet where carbohydrates are heavily restricted.

How does it work? The diet involves limiting the amount of carbohydrates you eat and focusing primarily on protein such as meats and fatty fish and fats including nuts, seeds and oils. There are four phases of the diet in which you slowly wean yourself off a carbohydrate based diet by working at reducing your intake of carbohydrates to under 20 grams per day until you start to reach your weight loss goals in which you can begin to add more healthy carbohydrates such as fruit and vegetables.

Dukan: What is it? The Dukan Diet or Dukan method is similarly based on a heavily meat focused diet created by Pierre Dukan, a French nutritionist and dietician in 1975. The Dukan method proposes a diet that only allows you to eat 100 types of food, of which 72 are sourced from animals. You are able to eat as much as you like as long as you stick to eating purely those 100 foods.

How does it work? The diet states that you can eat nothing but lean protein, there is no calorie counting involved but the protein must be low in fat, for example chicken, eggs, soy and cottage cheese. The programme is made up by four phases in the first phase only carbohydrates allowed is 1.5 tablespoons of oat bran. Moving onto consuming certain vegetables in the next phase but not fruit, not until the final stage are the dieters allowed to consume some starchy carbohydrates again.

What does Rick think? ‘I placed the Atkins and Dukan diet together as they are both very similar diets in the sense they both advocate a high meat and low carbohydrate diet’, says nutritionist Rick Hay. ‘Although I am an advocate of a high protein diet, I advise a high plant based protein diet as too much meat is acidic’, explains Hay. So, do these diets actually work? ‘Although these diets have been proven successful in weight loss it is not healthy and often can’t be sustained long term,’ asserts Hay.

both Atkins and Dukan died of heart attacks

What are the effects of following these diet plans long term? ‘There are many consequences that tend to happen when you are consuming such a high meat diet’, Hay explains. ‘People often have symptoms including bad breath, irritability and brain fog due to the lack of carbs and constipation because meat is very acidic and therefore harder to break down’, he says.

The Nurses’ Health Study released evidence in 2010 that over a 26 year period, a study on women aged between 30 to 55 who consumed large amounts of red meat caused an increased risk factor for heart disease. Which is very interesting considering that both Atkins and Dukan died of heart attacks. 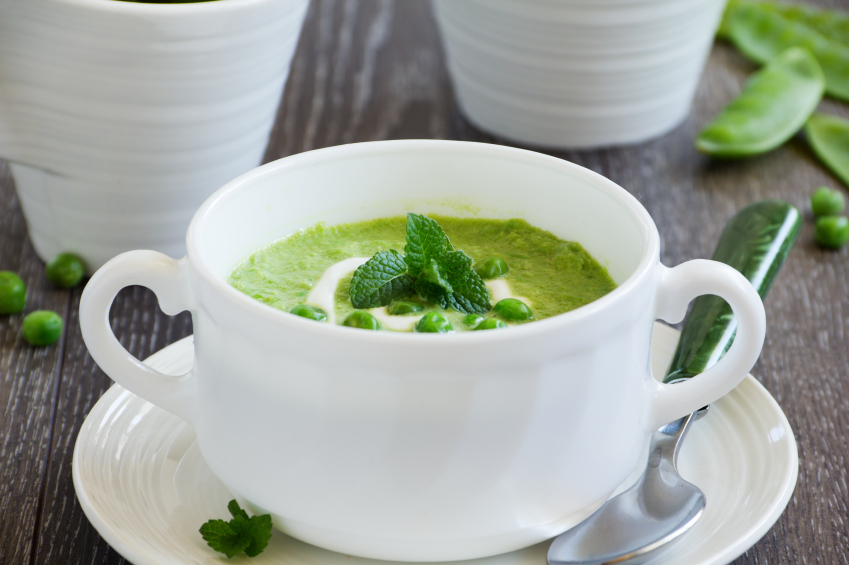 What is it? A diet based wholly on soups and liquids in which the participant does not consume solid foods. The Cabbage Soup Diet first appeared around the 1950s but nobody is sure who created it, but has since had numerous modern variants cropping up.

How does it work? The new cabbage soup weight loss programme is a week-long diet involving eating mostly cabbage soup and water plus a couple of extra luxuries each day such as skimmed milk and non-starchy fruits and vegetables. You have a type of soup for each meal, breakfast, lunch and dinner. The cabbage soup diet promotes a short-term, fast weight loss. However, other soup-based diets can be followed longer term since the resulting weight loss is slower and slightly more gradual. This diet plan works because it’s low fat, high fiber, and cabbage soup has virtually no calories. It’s an inexpensive dieting option, but unfortunately, it’s not all that great for your body. It’s redundant eating-wise and your body needs vitamins, sufficient calories, and protein to function properly.

What does Rick think? ‘A cabbage soup or any soup diet for that matter, is definitely one of the most dangerous diets out there’, asserts Hay. ‘It is on completely the other end of the scale to the Atkins and Dukan diet as it involves no protein at all,’ he says. What are the dangers in following a liquid based soup diet then? ‘There are many problems that can arise from lack of protein from thinning bones to ammennorhea where your periods stop,’ explains Hay. ‘Your body tends to go into starvation mode, this creates stress on the adrenals (glands that produce hormones) so the body will then respond by producing more adrenaline for energy therefore making it harder to lose weight,’ Hay says. ‘It can also lead to ammnorhea (loss of periods) and weak hair, skin and nails’, says Hay. 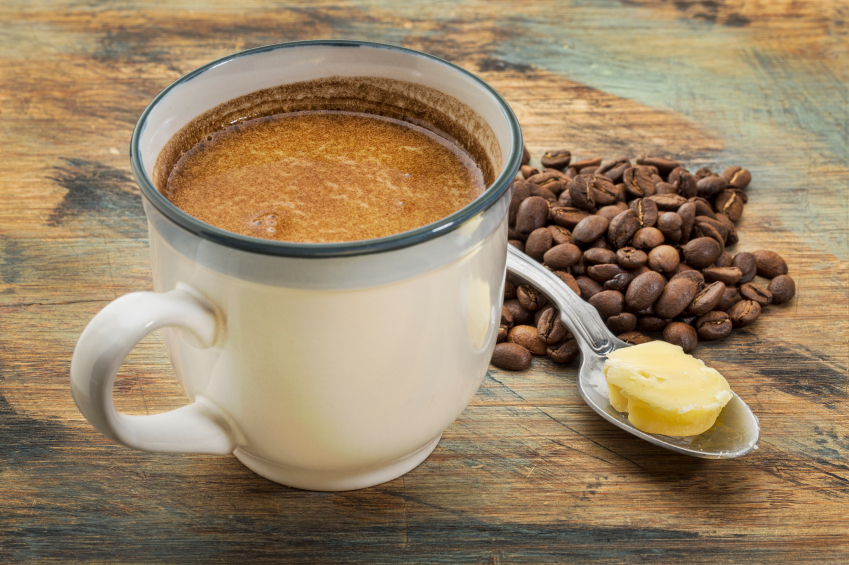 What is it: The Bullet Proof coffee drink cropped up on health scene back in 2014 after Dave Asprey released the diet book, The Bulletproof Diet

which advocated drinking Bulletproof coffee, made with a cup of coffee blended with butter from grass-fed cows. You eat 50 to 70 percent of your daily calories from good fats and vegetables fill out the rest of your diet but don’t have anything but the drink until 2pm.

How does it work? The Bulletproof Diet is based on a cup of brewed coffee mixed with 1-2 tablespoons unsalted, grass-fed butter and 1-2 tablespoons of a special coconut oil extract. You mix the coffee, butter, and oil in a blender until it’s frothy, then drink.

What does Rick think? ‘If you are someone who is stressed or anxious or worried about your weight, having coffee and no solid food until 2 pm could send you over edge in terms of stress and hunger,’ says Hay. ‘The caffeine rush could cause your adrenals to kick in and in my opinion, make it much harder for the body to break the caffeine down’, says Hay. But does it work at helping us lose weight? ‘Yes, you will lose weight, however you are losing weight via a stress mechanism – because your body is running on adrenaline and stress so you are losing weight but only on a short term basis,’ states Hay.

What could be the consequences to our health in the long term if we follow this diet then? ‘It is not sustainable, if you follow this on a long term basis you could cause problems with your blood sugar levels,’ says Hay. ‘Coffee may have weight loss properties however it is much more sustainable to follow a low GI (Low-Glycemic Index) diet’, Hay advises. 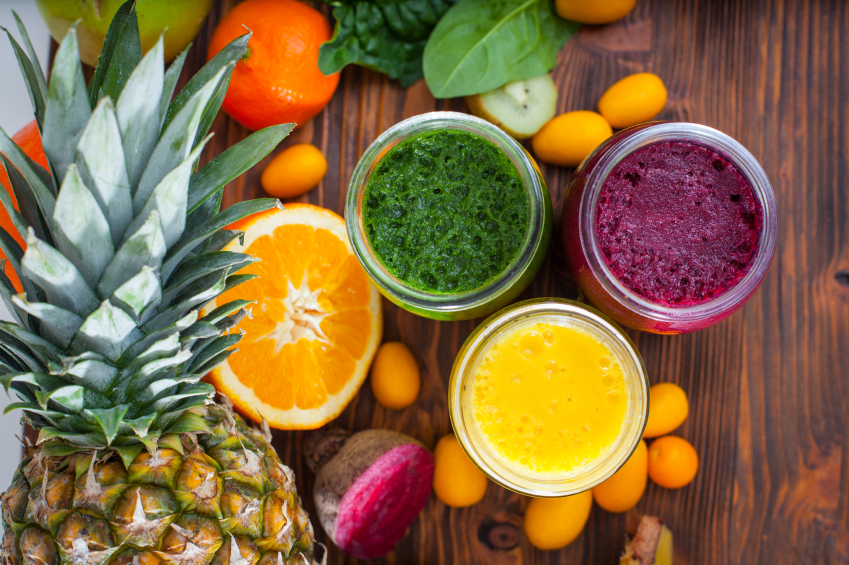 What is it? A diet based on nothing but fruit juices

How does it work? Participants have fruit juices or smoothies for each meal, and can only snack on other fruits in between meals.

What does Rick think? ‘Despite normally advocating a plant based diet, I don’t agree with a fruit juice diet, as there is far too much sugar’, says Hay. ‘There will be no balance in glycemic (blood sugar) levels  and could cause inflammation in the body,’ Hay reveals. What does too much inflammation do to the body? ‘Excess sugar may weaken immunity and can actually lead to weight gain’, advises Hay. ‘Inflammation will also disrupt digestion and can feed bad bacteria leading to bloating and headaches long term,’ he explains. Are the soup diet and juice diet similar? ‘They are in the fact there is no protein in either, so can therefore cause similar symptoms to a soup diet’, Hay says.